Our story with Taiwan began when we were both in high school. Our church in Amarillo, TX, Trinity Baptist Church, sent a team to Taichung, Taiwan every summer. We both went to Taiwan on these short-term trips multiple times.

By the time we were in college, we both knew God was calling us to move to Asia one day. After graduating from college, our good friend Todd Blackhurst invited us to join the work he was doing in Taiwan. Todd had been our pastor at Trinity Baptist when we were younger, but the Lord had called him and his family to move to Taiwan in 2013. He formed our organization, Mission Taiwan, when he moved overseas. 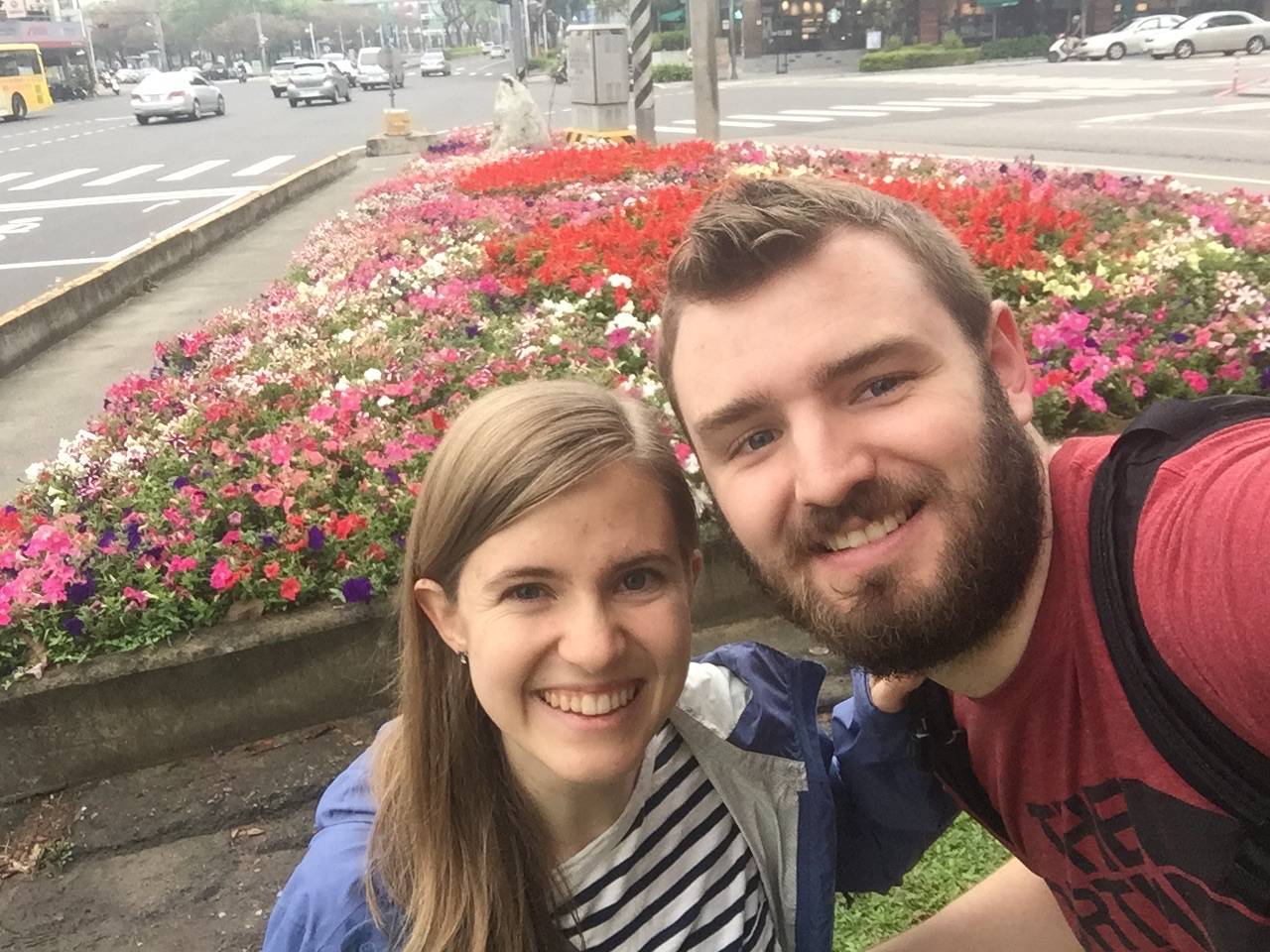 During the 7 years he has been living in Taiwan, God has grown Mission Taiwan exponentially. What started as one summer camp with one university has grown to multiple events throughout the year and a partnership with many universities. God is also using Mission Taiwan to plant churches led by Taiwanese pastors. After learning Mandarin Chinese, we hope to take over Mission Taiwan’s University Ministry, coordinating English camps with teams from the U.S. and connecting with students through weekly conversation classes.
‍
In the time leading up to our move in Summer 2021, we are meeting with individuals and churches to build a support team. Mission Taiwan operates solely from the prayers and financial gifts of individuals and churches. As we join Mission Taiwan, we are working to raise our own support. We know that unless the Lord builds the house, the builders labor in vain. We are trusting that God will go before us as we seek to be fully supported financially. Also, we are asking people to partner with us by praying for us regularly. Only God can save Taiwanese people with the truth of the gospel. We recognize that we desperately need for God to work and would love for you to be a part of what He is doing in our lives and in Taiwan for His glory.

We would love for you to consider supporting us by praying for us, receiving our newsletter, and giving financially. Please take some time to pray and ask God if He would have you join our team. Our partners are as much a part of Mission Taiwan as we are!

Mission Taiwan is an Amarillo, Texas Based 501c3 started by Trinity Baptist Church in Amarillo to support the church’s ongoing mission work in Taiwan. The Scoggins are church appointed missionaries sent by their home church, a network of other churches and other individuals who regularly pray and give toward their mission work.

The Mission Taiwan 501c3 is funded by contributions from a network of 8 churches and over 150 individual donors. 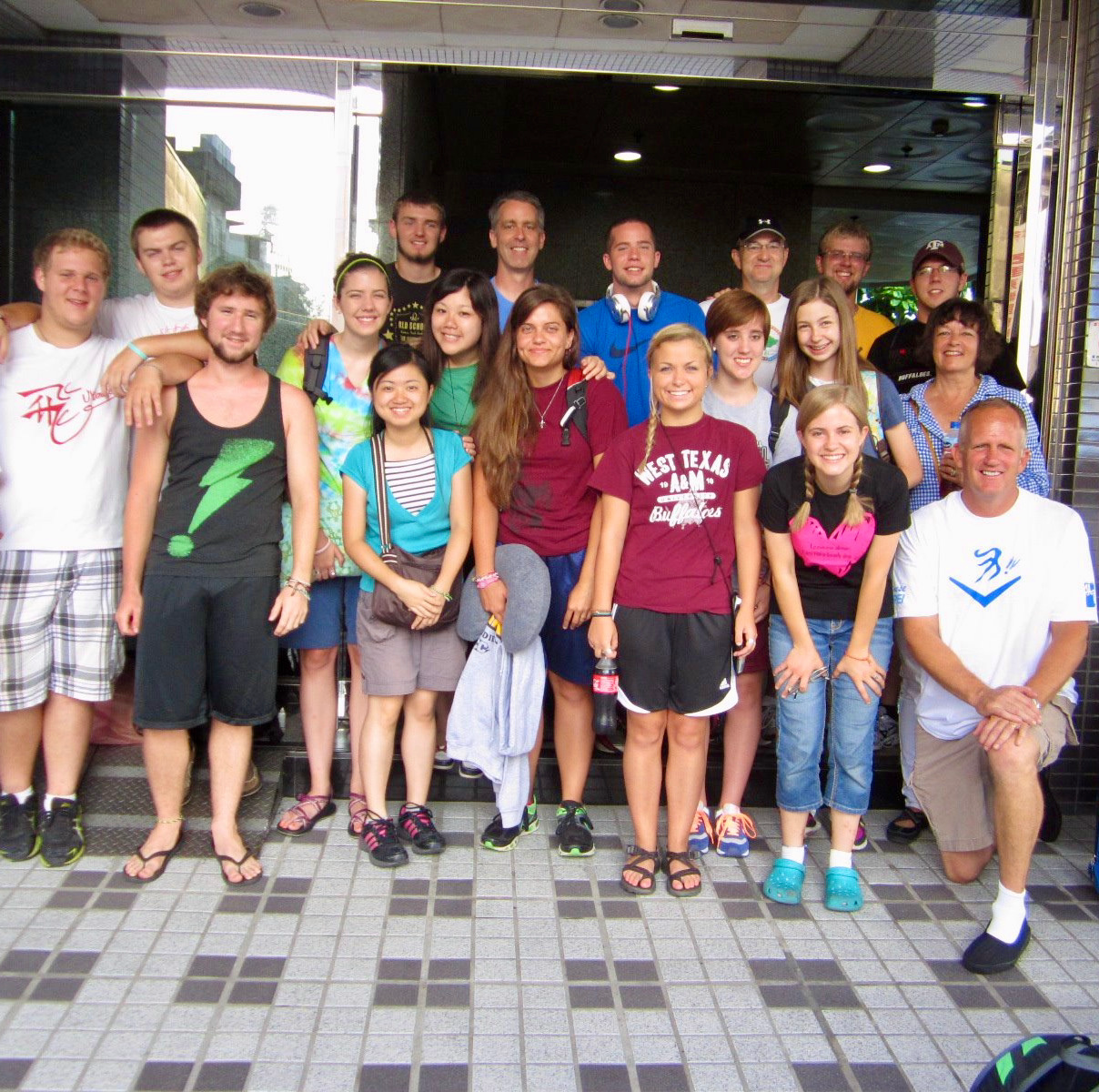 The Mission Taiwan Board of Directors

Stay up to date with everything that we’re doing and learn more about how you can get involved by subscribing to our newsletter.

Thank you! Your submission has been received!
Oops! Something went wrong while submitting the form.
By submitting this form, you are consenting to receive marketing emails from: Mission Taiwan, 1601 IH 40 West, Amarillo, TX, 79109, https://www.missiontaiwan.org/. You can revoke your consent to receive emails at any time by using the SafeUnsubscribe® link, found at the bottom of every email. Emails are serviced by Constant Contact

Help us make a difference now!

Have a question or concern?

Thank you! Your submission has been received!
Oops! Something went wrong while submitting the form.
© 2010-2020 Mission Taiwan. All rights reserved. Website by Versify Multimedia.